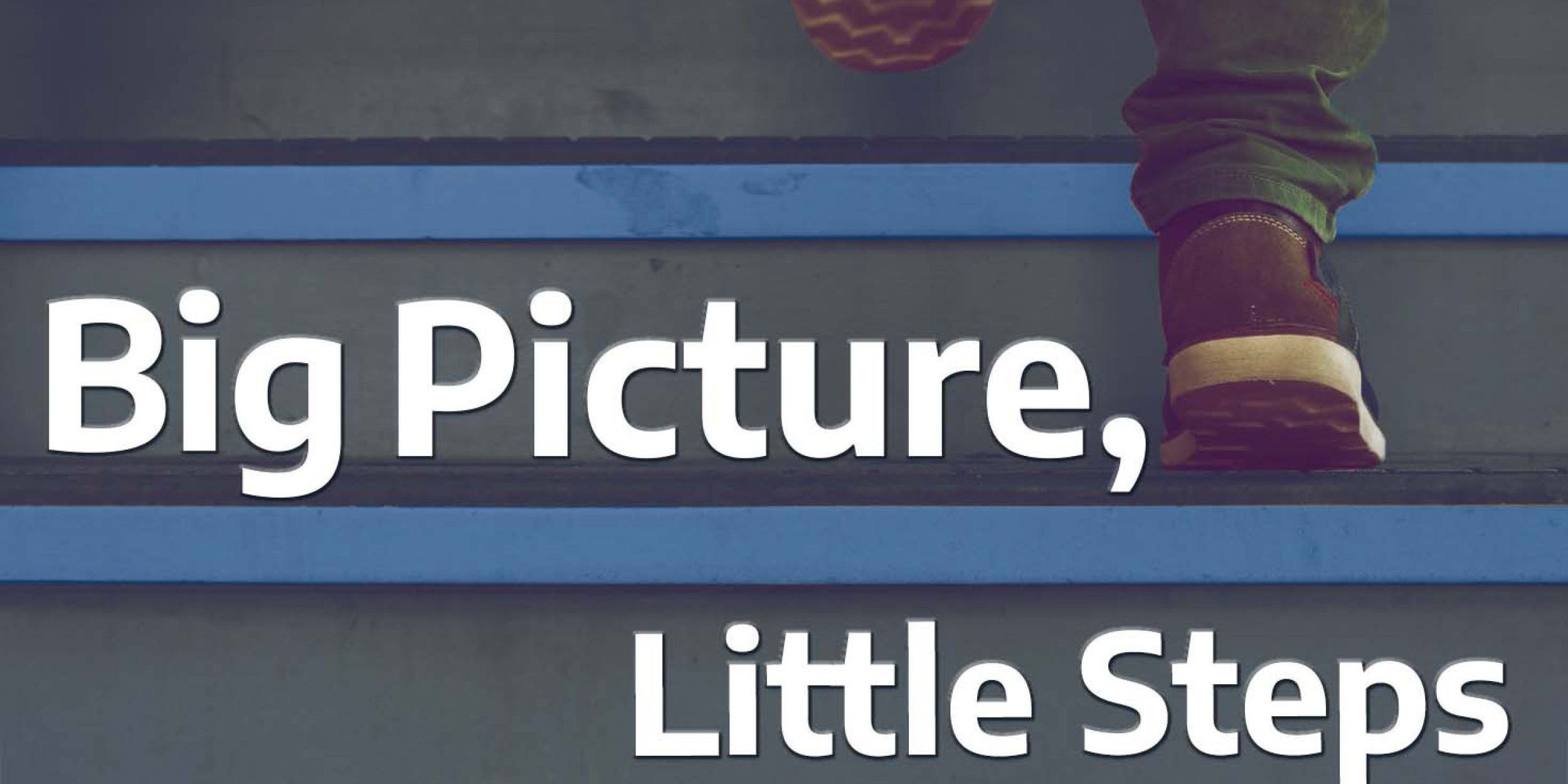 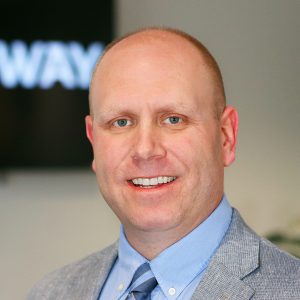 Upon arriving at His Way in 2016, the notion that a second chance at life might be possible seemed remote and unattainable. Having destroyed everything of value in my life, my prospects for the future were nonexistent.

Just a few years before, I had an established career and all the things that go with it. My relationships with family and friends were strong. I was trusted and relied upon. I certainly didn’t have a criminal record.

Many who read this are likely similarly situated. Now, imagine losing it all in an instant. That’s what happened to me.

As a result of drug abuse, my relationships with close family and friends were strained to the outer limits. I became a source of disappointment instead of pride.

Of course, I wanted to reverse this situation, but how? As if wrecking relationships weren’t enough, I still had other issues to face.

I had no real appreciation for what being a convicted felon meant until I became one.

In addition to the social stigma that attaches, it means:

Unsure of how to respond to this new situation, I continued to spiral further.

The Routine of Building Your Second Chance at His Way

So yes, I thought a second chance at life was out of reach, but that changed, albeit slowly. It started with the daily structure and routine of the His Way program.

The program at His Way is a mechanism that enables residents to rebuild self-confidence by accomplishing seemingly insignificant tasks. Some examples include waking up at the same time every day, making your bed, being on time, and going to work.

I can’t pinpoint the exact moment, but I began to readjust my thinking. I could tell my father was proud of me after only five or six months in the program. He was proud because he noticed in me the transformation and the return to decency. I began restoring trust.

So, I thought, what’s next?

In 2017, I was fortunate enough to join the His Way staff as Case Manager after nearly a five-year hiatus from the professional work environment. In this role, I was uniquely situated to help incoming residents deal with the same issues I once faced.

There are several good examples of successful men in recovery at His Way. One of them is Darryl Floyd. Early on in the program, I learned Darryl was seeking a pardon from the State of Alabama for his prior convictions, which would restore all the rights mentioned above.

After hearing about that, I sought a pardon too. I was willing to go through all the bureaucratic red tape and in 2018, I received a full pardon.

Education can be a key to successful long-term recovery. While still in the His Way program, I enrolled at UAH to complete my bachelor’s degree (I only needed one class to graduate).

Much like Forrest Gump running across the country, I said, “I’ve already come this far, why not keep going?” In 2019 I enrolled at the Birmingham School of Law, and I am set to take the Alabama Bar Exam in 2023.

As it turned out, a second chance wasn’t as remote or unattainable as I once thought.

Through my experience, I adopted the following simplistic view: We have a duty to execute God’s will, using all the tools we are given, by helping others when we are able, and to be good stewards of what we are given.

In retrospect, I’m grateful for the past adversity. It has made me stronger, made me more appreciative, and given me an opportunity to start a new career.

Keep in mind that getting help might just save your life. First, get beyond the fear of being without drugs. Withdrawal symptoms are not permanent–they will subside.

Consider what your addiction has already cost you, and what it may eventually cost you. You just need to make a simple decision to seek help, and at that moment, don’t worry about collateral issues such as employment, finances, legal problems, etc. There will be plenty of time to address those issues later.

Anyone with a comeback story should be able to fill a book with the names of the people who helped them along the way. My success surely would not be possible without the help I have received from others from within the His Way community and otherwise.

Written by Michael Varchetta, Case Manager at and Graduate from His Way