Choose Your Campsite: A Word from Tom Reynolds 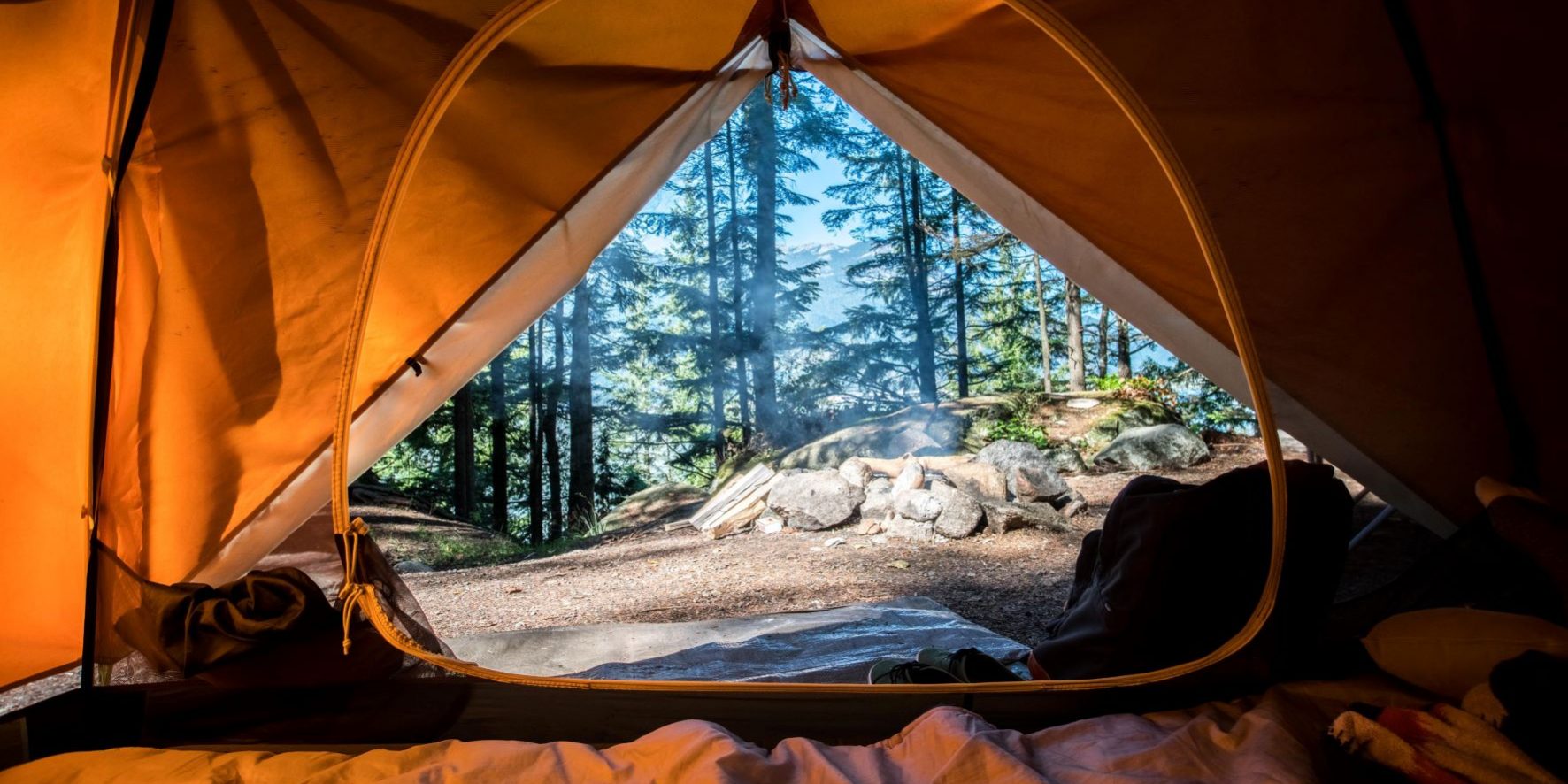 In National Lampoon’s Christmas Vacation, we meet Clark Griswold’s cousin Eddie and his family. Cousin Eddie, played by Randy Quaid, represents the annoying, crude, embarrassing family member that always seems to make the wrong decisions and always has the craziest ideas. He is that family member that everyone has to learn to tolerate. If you are thinking, “Well our family doesn’t have a Cousin Eddie,” maybe that is because you are him?

Well, Abram had a “Cousin Eddie”, it was his nephew Lot. Lot had left their homeland with Abram and Sarai to pursue God’s calling and promise. Both Abram and Lot experienced great success and their herds and flocks grew to such an extent that Abram thought it best that they separate and go their own ways.

Abram let Lot have the first choice of the land to which they would migrate. Lot chose the Jordan Valley with its richly watered and lush valleys and left Abram the more desolate Canaan.

Abram followed the guidance of God: “Lot settled among the cities of the valley and moved his tent as far as Sodom. Now the men of Sodom were wicked, great sinners against the LORD.” (Genesis 13:12,13) So the more fertile land, the wealthier choice, brought Lot nearer to the wickedness of Sodom and into a compromising neighborhood.

While Abram continues to thrive, Lot begins to get himself in trouble because of his neighbor and choices. In Genesis 14, Abram and 318 trained soldiers had to rescue Lot as he was swept in the neighboring nations’ conquest of Sodom. By Genesis 18, Abram is begging God for the preservation of Lot and his family with an appeal for mercy for some in the wicked city of Sodom and Gomorrah before God’s announced destruction.

Once Abram wins God’s favor for Lot, Lot still reluctantly participates in his own rescue. In fact, God’s angels rouse Lot on the day of God’s pronounced judgment of Sodom and Gomorrah to get him and his family out of the region. Amazingly Genesis 19:16 reveals, “But he lingered. So, they seized him and his wife and his two daughters by the hand, the Lord being merciful to him, and they brought him out and set him outside the city.” Apparently, Lot missing the sense of urgency of the situation had to be grabbed by the nape of the neck and hauled out of Sodom.

Then when urged to run to the hills, he asks if he might not just stop in the nearby city of Zoar. Compassionately, God once again grants his wish. But then not long after, he begins to complain about Zoar. He eventually moves on into the wilderness of the hills where he was originally supposed to escape with his remaining two daughters after his wife and been pulverized because of her disobedience in the face of God’s judgment of Sodom.

Be Careful Where You Pitch Your Tent

Lot is a living illustration of a principle that we all need to heed. Be careful where you “pitch your tent.” Not only is this a good warning for us all regarding the relationships we maintain and the company we keep, but also the dwelling of our thoughts.

Our minds may instinctively react to perceptions we have. Those reactions, due to our upbringing and our fleshly, fallen nature may not always be good. We may react out of our insecurities and our self-centeredness negatively to events or conversations, but that doesn’t mean we have to “camp” there.

It is impossible for us to control most of the circumstances of our lives, the events of our days, or even our instinctive responses to those events, but we do not have to “camp” there. We can choose our “campsite.”

For men, our instinctive response to a pretty woman may be selfish and lustful, but we don’t have to “camp” there. Our passing thoughts do not have to be our final thoughts. We can just drive by those ideas, attitudes, and reactions and then choose a better “campsite” for our thoughts to dwell.

In dealing with life-dominating sins and obsessive feelings such as addiction, gluttony, lust or greed, we would love for God to deliver us to never struggling with those feelings again. However, in most cases they remain. They are like Paul’s thorn in the flesh that God does not remove so that we will continue to live in His sufficient grace, so that His power may be made perfect in our weaknesses. But the good news is while they may never leave completely, we can, by the strength of God’s Spirit and the training of His truths learn to “camp” in a different location.

Resist “Lot Life” by not always giving in to those passing perceptions. Your passing thoughts do not need to be your final dwelling place. Choose your “campsite.”

Written by Tom Reynolds, Director of Ministry & Chairman of the Board at His Way