Michael Bowe’s Story: God is here, and I didn’t know it. 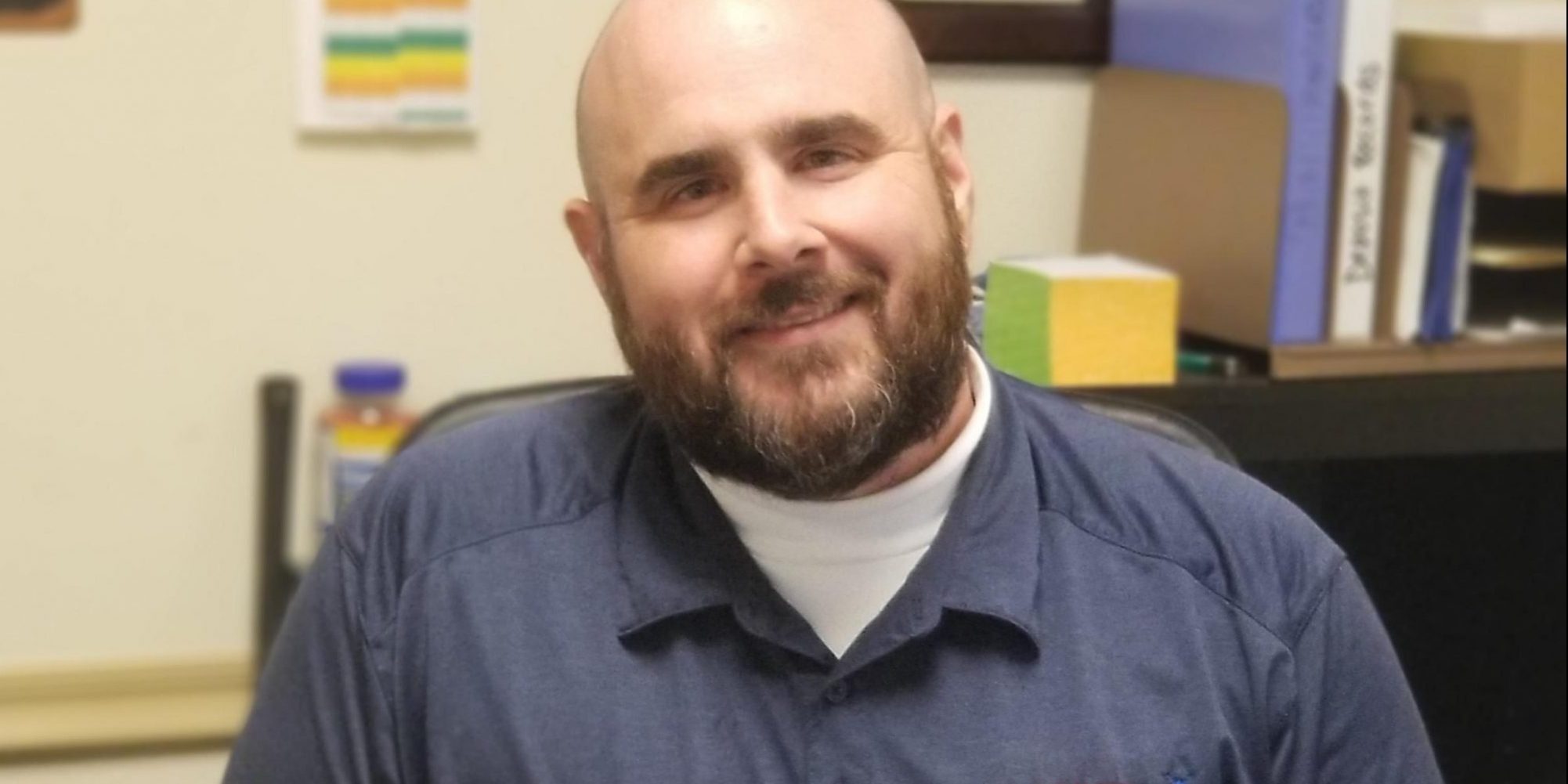 One of my favorite Bible stories is in Genesis 28. It is the story of Jacob’s ladder. The story tells us about a dream. In this dream, we hear about a staircase or ladder that reaches from the ground up to the heavens.

On this staircase, angels are going up and down. Then at the top, there is the Lord and He promises that Jacob will in fact be blessed, giving the land to him and his descendants. But that blessing won’t come just because he gained the birthright. It will come because the Lord is with him and will not leave him. Then Jacob wakes up.

The whole thing is a bit of imagery. The staircase is meant to reveal God’s loving and gracious dealings with Jacob. While things may have looked fine, they probably weren’t. This is where the story really resonates with me.

My Story & How It Relates to Jacob

I began working at The Saving Way in 2016 based on a referral from my sister that they needed a truck driver. I was struggling. In Genesis, Jacob was sleeping on a rock—life was not that bad for me, but I really needed to find decent work and my last job was unstable. It was so unstable that my last paycheck bounced.

Finding a good job for someone with a criminal background is a little more difficult than one might think. After each and every turn, I would get interviewed only to be turned down or have a job offer rescinded.

However, I started working at The Saving Way as a temporary driver, only working for three days. After the first day, I was offered a full-time job. I assumed that this job would be a “bridge” for me while I looked for another job.

It could easily be discouraging and I certainly did get discouraged. However, I kept working at The Saving Way, and I was pretty good at it. I eventually was promoted to store manager.

The Unexpected Blessing of Working at The Saving Way

Now, I have the opportunity to meet more customers, lead great employees, and help the store succeed. The Saving Way works as a ministry and looks to see that its employees are successful. There is tremendous flexibility. This flexibility has allowed me to referee a variety of sports, which has become a passion of mine. It also allowed me to further my education.

Education was supposed to open doors but all I could find were closed ones. So, I pursued more education. I enrolled in Memphis Theological Seminary’s Doctor of Ministry program which requires a two-week residency twice a year.

Not every employer is ready to give one of their full-time employees this amount of time off but, The Saving Way did. Moreover, after a meeting with Tom Reynolds, he helped me form the idea that I would turn it into a dissertation, and eventually publish it into a book called, Getting Out.

The One Consistent Thing in My Life

Like any place, there have been ups and downs. There are frustrations and highlights. However, one thing is consistent: God. This is the same God that was for Jacob. One of the best aspects of that story is God’s promise to Jacob. The Lord says to Jacob, “I am with you and will watch over you wherever you go, and I will bring you back to this land. I will not leave you until I have done what I have promised you.”

I am with you and I will not leave you! This whole event is what is known as a theophany. It is an appearance of God.

The element in the narrative that surprises Jacob is not the appearance of God. Instead, it is the wonder, mystery, and shock that this God should be present in such a decisive way to this outcasted one.[1] Now that is a feeling I know very well.

Unfortunately, so do many of the men who come to His Way. Some wonder why God would have anything to do with them. Sometimes I wonder about that myself. Was this all that God had for me? It doesn’t seem like much. However, my experience working here has shown me the same truth that Jacob realized when he woke up, “God is here, and I didn’t even know it.”