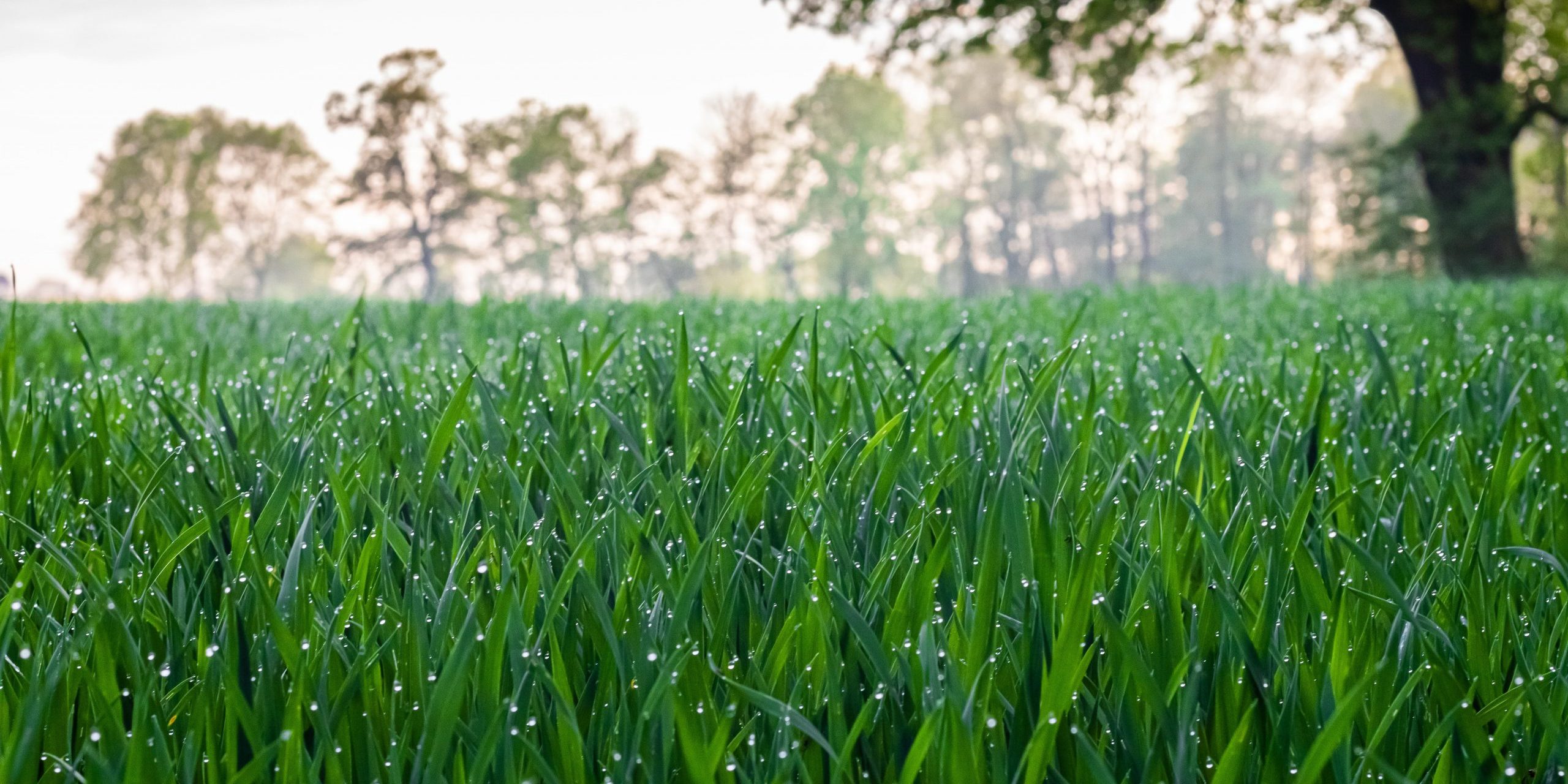 No one loved college basketball and March Madness more than Dr. Sid Smith. As a dear lifelong friend and partner of Clyde Jones, Sid was a passionate servant of Jesus Christ. He was a founding board member of His Way and a true servant, a visionary. “Papa Sid” would not only agree to the next bold move of His Way but was always first in line to do it. He was truly a man of faith in action. Sid passed away on March 20 at the age of 89 and he will be deeply missed. Our prayers are for Patty and the family.

Another resident shared in our early morning devotional that he had lost a dear friend to a police shooting and another cousin to suicide all within the week.

However, amid all this trauma what I love seeing is faith being born. Ashes turn to beauty by the love and grace of God. The brother who had lost his best friend and cousin shared that for the first time he was learning to walk through grief soberly, by faith. He was applying the tools he had developed at His Way of openness and honesty, counseling, prayer, continuing to go to work and work on his program of recovery, and applying his hope-filled faith to these tragedies. Faith is born through adversity!

Another brother at His Way who had just been introduced to Jesus when he arrived committed his life to Him in baptism on February 8. He shared that he was initially and intensely angry with the news of his friend’s murder at the hand of his brother-in-law. He was ready to exact vengeance! But his beliefs immediately began to confront him with the selfishness of his vengeful desires. He realized that the same Jesus that died on the cross for his sin died on the cross for his brother-in-law’s sin too. He realized he was called by Jesus’ love to love this killer as Jesus loved him. So, he began channeling his anger into passionate prayer.

The gospel of Jesus Christ not only transforms lives but creates a radical community of love for all.

Thanks for helping to create and support this community of Radical Love. The world will see this as true Madness and not limited to March.

Written by Tom Reynolds, Director of Ministry and Chairman of the Board