A His Way Non-residential Program

His Way’s ReDiscovery is a community-based program that meets weekly to provide important material, instruction, support, and accountability for men and women in recovery. ReDiscovery is a Christian environment led by His Way staff and volunteers designed to help participants build the spiritual and behavioral foundation required to overcome drug and alcohol addiction.

Are you battling addiction? Don't do it alone. 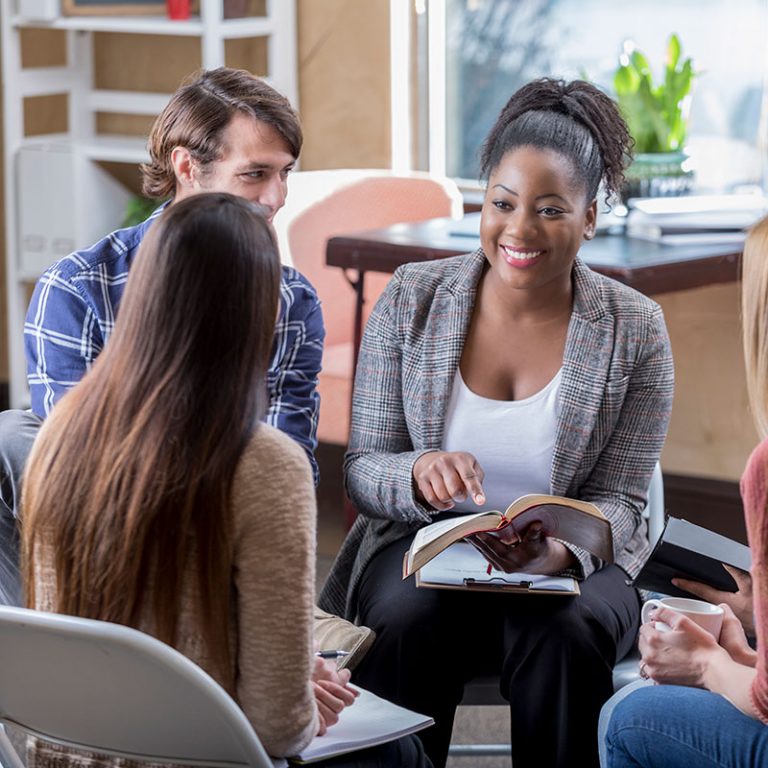 The ReDiscovery program is made up of 3 important parts:

Moral Reconation Therapy is a proven systematic treatment strategy that includes individual and group counseling, structured group exercises, and prescribed homework assignments. The primary goal of MRT is to change how substance abusers make decisions and judgments by increasing moral reasoning, enhancing self-image, and promoting the growth of a positive identity.

Note: Many people on probation or under the direction of the court systems are required to complete MRT.

The term “moral” refers to moral reasoning based on Kohlberg’s levels of cognitive reasoning. The word “reconation” comes from the psychological terms “conative” and “conation”, both which refer to the process of making conscious decisions. MRT is a cognitive-behavioral treatment system that leads to enhanced moral reasoning, better decision making, and more appropriate behavior.

MRT was initially developed in the 1980’s as the cognitive-behavioral component in a prison-based therapeutic community. Because of its remarkable success, the program was then tested and widely implemented in general inmate populations, with juvenile offenders, in parole and probation settings, community corrections, hospital and outpatient programs, education setting and in drug courts. The program leads to increased participation and completion rates, decreased disciplinary infractions, beneficial changes in personality characteristics and significantly lower recidivism rates. Unlike other program outcomes, MRT research shows that participation and program completion by minority groups can significantly lower long-term recidivism rates for more than 20 years after treatment. No other cognitive-behavioral treatment for offenders or substance abuse has shown such results.

All MRT groups must be operated by MRT-Certified facilitators, professional staff who have completed the 32-hour training program. Group facilitators use objective criteria to evaluate the participant’s successful completion of each of the program’s steps.

Each ReDiscovery Group meeting will include a group Bible Study that tackles practical topics and promotes discussion and questions. Many statistics show that faith-based recovery programs have a significantly higher success rate compared to purely secular programs.

Accountability is an important component of any recovery program. ReDiscovery participants will be randomly drug tested prior to each meeting. 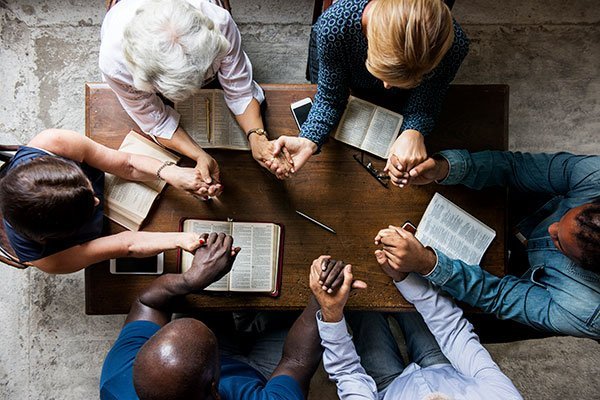 Download the Printable Entry Application Form PDF below and mail or return in person to His Way or scan and email to info@hiswayinc.org