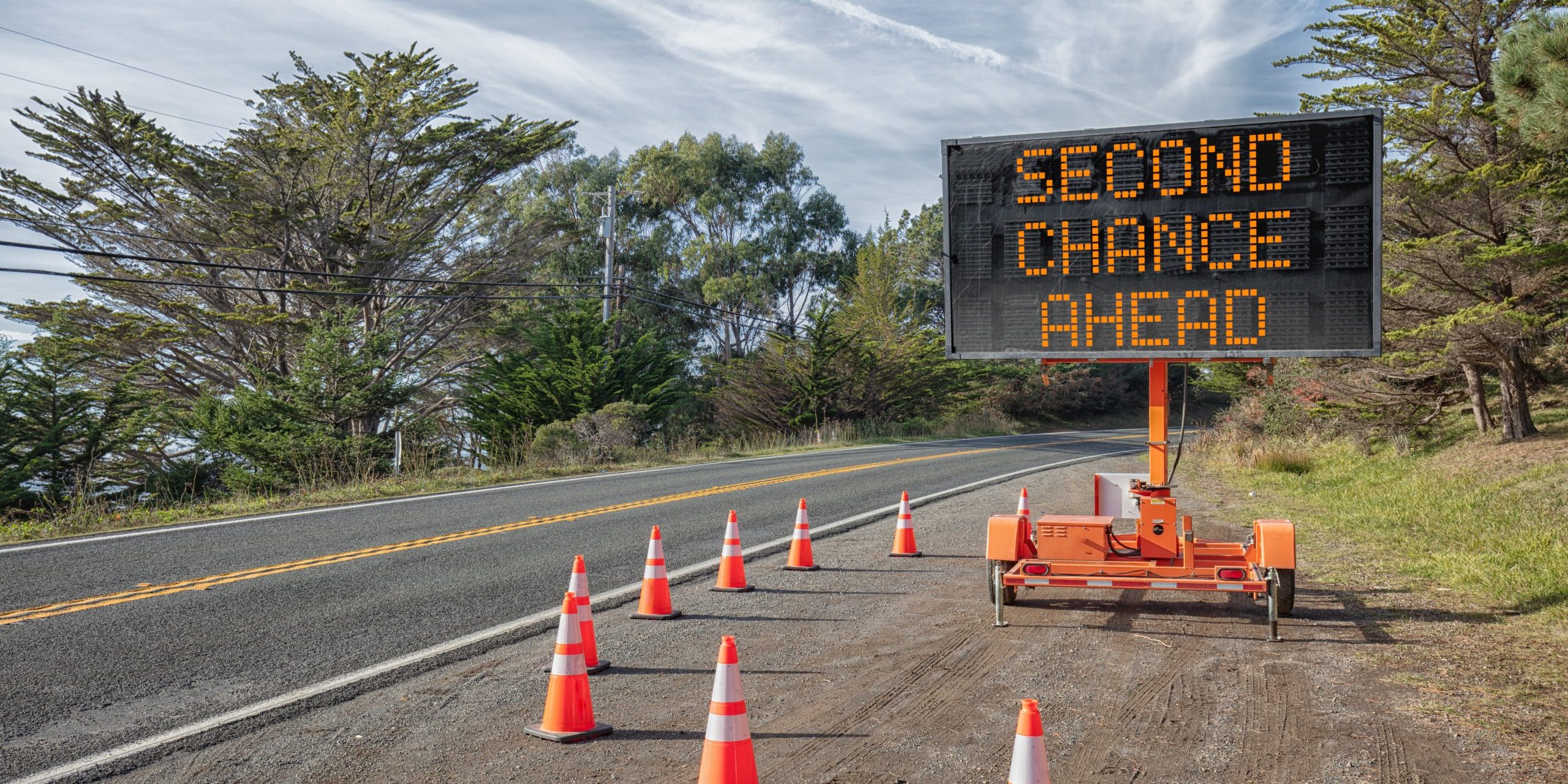 Almost ten years ago when I came to work at The Saving Way, I knew very little about addiction.  For most of my life, if I thought about it at all, I (arrogantly) thought an addict was likely a vagrant who wandered around the streets and who lacked the self-control and wisdom to make better decisions.  And if I had thought about a ministry that I wanted to become involved in, it would have never been a men’s addiction recovery ministry.  I would have been too afraid, to be honest.  But when I came to TSW, I wasn’t choosing a ministry, I was just looking for a job after a divorce and 15 years as a stay-at-home mom.  My English degree wasn’t doing me much good in finding a job, and I thought sorting donations and running a cash register sounded as good as anything else while I went back to school and worked on finding a real career.

Looking back now, I see for many reasons that coming to His Way right at that time had God’s hand prints all over it for my life.

My first few years working in the store I got to know many men struggling with addiction and facing lots of other issues- legal problems, serious mental and physical illnesses, and estrangement from their families.  While sorting donations together, I would listen to their stories.  Some had experienced horrific childhood trauma, and it was easy to see why they chose substances as a way to escape- while others came from affluent and loving families and there seemed to be no rhyme or reason to the rocky path they had taken in life. It was a little bit overwhelming.

But I started to learn some things and had some of my assumptions challenged during this time.  Like, for example, I used to assume that people were generally honest in the things they said.  But I learned that, for a lot of addicts, dishonesty is part of surviving and that habit doesn’t just shut off the minute they get sober.  So I learned to mix skepticism with a lot of grace and mercy.  I also learned that if you aren’t in recovery yourself, you will never really understand addiction.  That doesn’t mean you can’t help, though.

Aside from hearing their stories, there were also plenty of regular, mundane conversations- like any coworkers- and eventually a truth began to emerge for me: these men WERE actually vagrants with no self-control…. but, really, without Jesus, so was I.  My issues may not have led me to homelessness or prison, but there was a lot of freedom when I stopped pretending I didn’t have any.   Our residents have complex emotions, fears, families, friends, hopes and dreams.  They are people. And as unbelievable as I would have thought it at one time, they and their families started to become my friends.

One of our values at The Saving Way is “Second Chances”- but really, we should call it “Many Chances”.  After 9 years, I have now watched the story of literally hundreds of men unfold- some have lost and found their way several times, some are serving time in prison, some have died, and some are doing really, really well.  Eventually along the way, I gave up the idea of moving on to another career and when I think about all of it- I am just thankful to be a part of it. I’m a better person now.

It can be overwhelming to think about working with men in recovery-especially for women.  And although it wouldn’t be wise to believe that there is no reason for a woman to be careful when considering this work, I would suggest that working and volunteering in our stores provides a unique opportunity (especially for women) to be involved and help the mission of His Way from a safer distance.  The thrift stores provide significant financial support to His Way and our stores are successful because of a lot of great people working together.  So you get to feel good about being a part of that.  But, in addition, the stores also provide a casual and less intimidating opportunity to get to know and care for some really cool people who need the example and encouragement of Christian men and women as they work on their recovery.

In the time since I have been with His way, the opioid crisis has exploded out of control in our community, and chances are you know someone in this battle.  Maybe your experience or opinion of addiction is not as harsh as mine once was.  But if you want to join the fight against it and aren’t sure how- I would encourage you to come and see what our stores are about.

His Way, Director of Business Operations 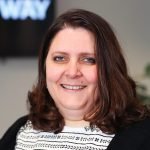 His Way, Director of Business Operations