The Power of Prayer: A Blog by Tom Reynolds 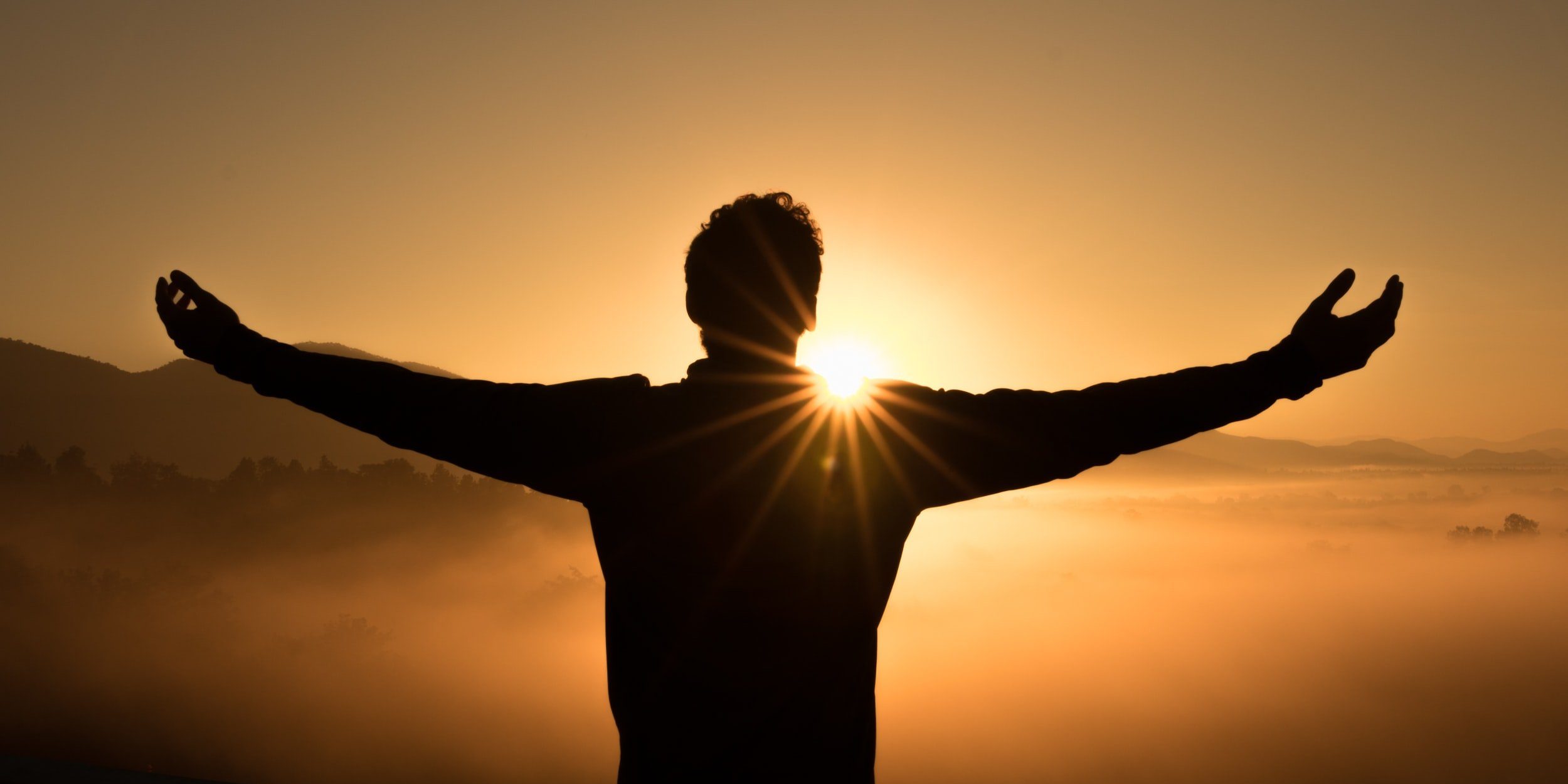 Every morning at His Way, all the men begin their day with a group devotional. This devotional includes several times for prayer. We also take prayer requests daily and pray fervently for answers.

Over time we notice a pattern of God answering our requests. You begin to see the faith of each man grow as he undeniably faces the reality that God answers prayer.

“The prayer of a righteous person has great power as it is working.” (James 5:16b)

I was recently reviewing a brother’s week-long study on prayer and we started discussing the phrase “the power of prayer.” To his surprise, I told him that I did not believe in it.

His jaw dropped open as if he had just heard the greatest of blasphemies. I understand that this sort of claim may come across as shocking or even offensive. But the subtle difference lies in who has the power.

To say one believes in the “power of prayer” places the power in the wrong hands—in us, human beings, with our abilities and actions. This potentially leads us onto a path of blasphemy or idolatry, putting the power of God into the hands of men.

I explained to my friend that even though I did not believe in the “power of prayer,” I do believe in the power of God who is accessed through prayer.

As an example, I reached into my pocket and pulled out my Ford Explorer key. I stated, “I do not believe in the power of my key, but the power of my Explorer that is accessed through my key.”

The power is squarely in the Lord and His mighty power! We simply have the opportunity and privilege to access Him through prayer.

So, don’t fall victim to the belief in the “power of prayer” crowd! Remain steadfast in your confidence in the power of God accessed through prayer. He is always the one with the power!

Written by Tom Reynolds, Director of Ministry and Chairman of the Board