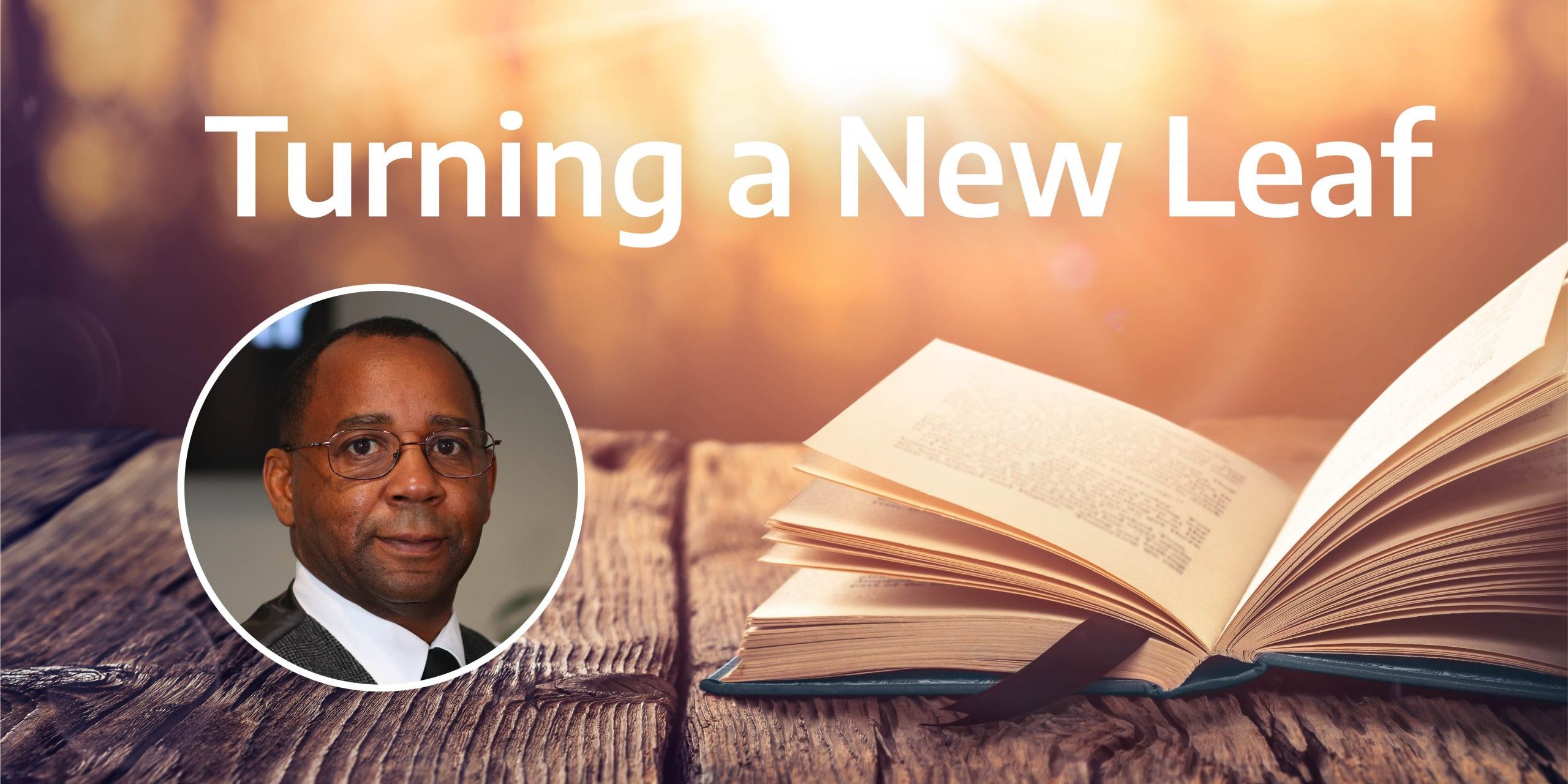 Turning a New Leaf is a blog series that highlights some of the fundamental changes and new starts the men at His Way make on their road to lasting, Christ-centered recovery. This week’s story is about graduate and Resident Director Darryl Floyd. Read on to learn more about how His Way helped him turn a new leaf…in Christ and with the State.

Seeking a Clean Record with His Way’s Help

Former legal issues can be among the biggest hurdles for anyone in recovery to overcome, making “turning a new leaf” pretty difficult at times.

Being convicted of a felony causes an individual to lose all kinds of rights and privileges, including:

And even if the legal issues don’t involve a felony conviction, there are consequences to lesser charges. These include Driver’s License suspensions, loss of employment due to incarceration, not to mention paying back all of the court fees. Seeking a pardon is one of the ways to re-establish the benefits and rights that most people enjoy.

Darryl Floyd is His Way’s Resident Director. Darryl is originally from Eclectic, Alabama. Before coming to His Way in 2011, he was serving a life sentence in an Alabama prison.

His path to a life sentence started with drug charges and 37 felony counts of “Possession of a forged instrument.” Those “instruments” were his mother’s checks, which he illegally cashed for thousands of dollars.

After spending 11 months in prison on those charges, and while out on probation, Darryl says he “found a young lady who was on drugs, and I decided to save her and get her off drugs. But before the end of the night, we were both doing drugs, and I robbed two stores that night in two different counties.”

Because of Enhanced Sentencing (Habitual Offender laws) the least the courts could offer was a life sentence.

How Darryl Found His Way 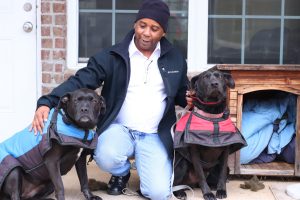 After serving just over 12 years in prison, he came up for parole, and a caseworker in the prison encouraged him to make His Way his “home plan.” He said, “We have work for you to do in Huntsville.”

She showed him the website, with pictures of a dog (Max!) and what he describes as “nice rooms” and he agreed. He was lucky to be granted parole on his first try.

Prior to his legal and drug problems, Darryl had a great job at Winn-Dixie, which included benefits such as health insurance, a 401(k), and profit-sharing. He also served 3 years in the U.S. Army. Now he was starting over with many strikes against him and his future didn’t seem as bright.

When he went into prison, they took everything he had and burned it. That included his Social Security card, birth certificate, and ID.

Coming out of prison with only a Department of Corrections ID isn’t helpful. Ultimately, he had to start the lengthy process of getting new IDs issued.

Turning a New Leaf as His Way’s Resident Director

After graduating from His Way, Darryl immediately became our first Resident Manager and continued to live on campus where he helped transform the residential living experience. Over the past 10+ years, he has been critical to building the excellent program we offer today and now oversees all aspects of our residents and facilities as Resident Director.

“I like what I do here at His Way. I enjoy coming to work. This is not like a job. I’m not at work. I’m doing what God wants me to do. Do I get tired? Yes, but he also gives me rest. It’s not about you and what you want. That’s the finalization of the transformation. It’s not about Darryl anymore.”

In 2017, his Parole Officer liked what His Way was about and had seen the benefits and progress in him and others who had gone through the program. She began the application process for a pardon on his behalf. Without a pardon, he would have been on parole for the rest of his life.

To qualify for a pardon, he had to show at least three years’ clear record with no arrests, pay his fees on time, and have all of his fines and restitution paid.

Pardoned Twice: First, in Christ. Second, by the State.

At first, others in his life seemed more interested in the pardon than he was: “Once I had accepted Christ, I was free. What was the pardon going to do for me that hadn’t already happened? A spiritual pardon was all I felt I needed.”

But he also recognized that earthly rights and privileges are important and would make his path forward easier.

Darryl said that going before the Board of Pardons and Paroles in Montgomery was a little intimidating. His Way director, Tom Reynolds went with him.

If you’ve never been, you enter a courtroom with the Board sitting up on a platform, and there are no outbursts allowed, whether good or bad. With him, Darryl brought receipts to show he had made his payments and then was asked why he thought he should be granted a pardon.

After a couple of minutes of deliberations, his pardon was granted. As instructed, he held in his emotions, but when he got outside, he says he “broke down like a baby.”

Darryl’s advice to anyone with a criminal record is first, “If you haven’t found a relationship with Christ, start there.” By living the life God desires for you, you will do what’s necessary to be ready to apply for a pardon and prove that you have become a productive citizen.

Darryl is fully committed to His Way. He is a friend and mentor to every resident who comes through the doors, gives generously of any of his time throughout the week to serve this ministry and the residents, and stays in touch with residents to provide support after they leave the program, no matter the circumstances. He is the embodiment of the commands to “Love your neighbor as yourself” and to “Love one another as Christ has loved us.”

Learn More About Our Programs

To learn more about the ways that His Way helps our residents turn over a new leaf, visit our programs page on our website.