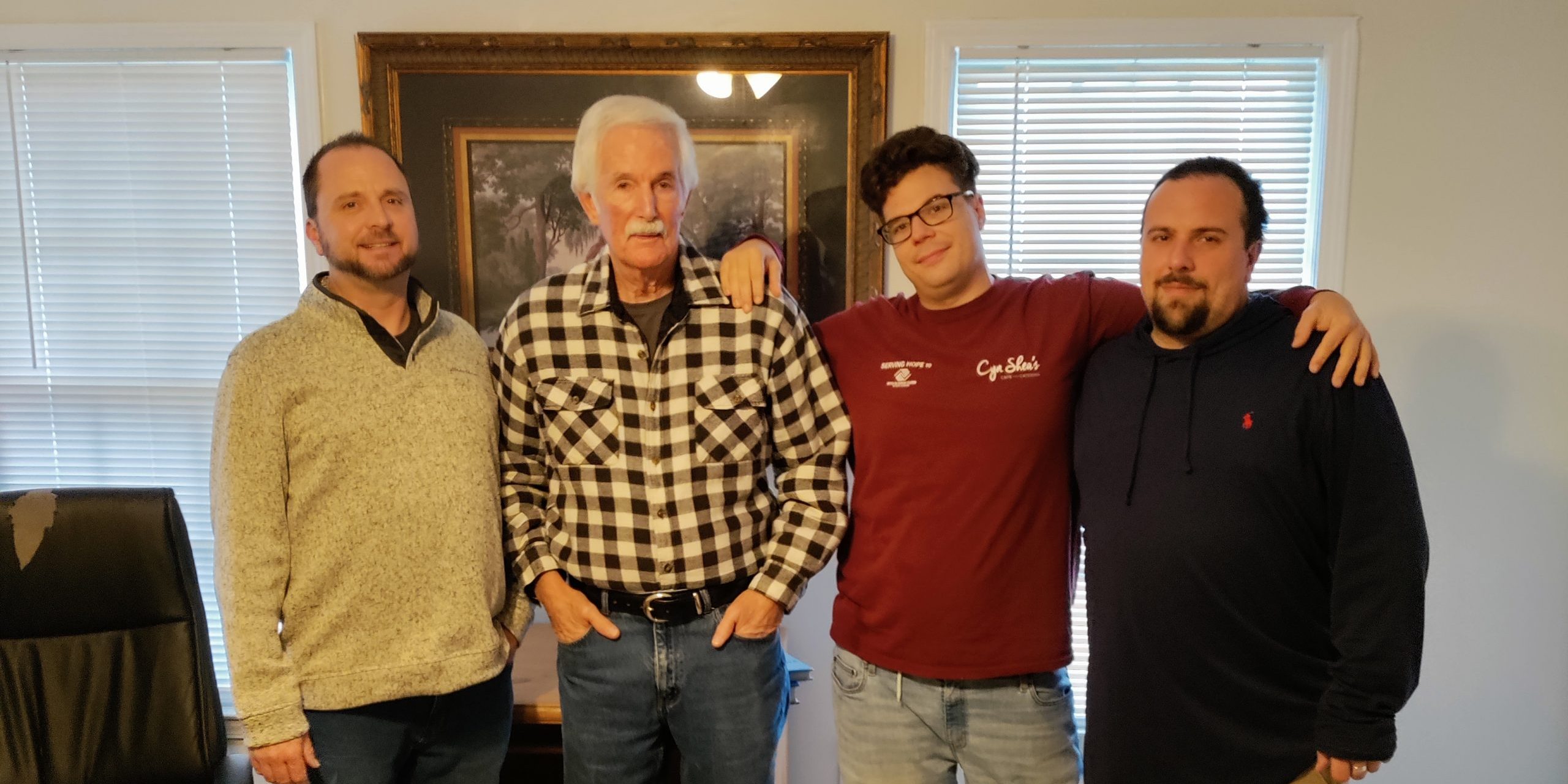 Art sought out sobriety in 1981 through Alcoholics Anonymous and still attends meetings to this day, 40 years later! He told us that he used to travel around the country as a National Sales Manager. He got wrapped up in the culture of drinking too much and partying.

When his wife at the time left him, a good friend convinced him to “get his act together,” and he joined an AA program. And he never stopped attending. He told us, “I started doing the steps, and I came to believe in a power greater than myself that could lead me to sanity.”

After joining the program and being sober, Art met his current wife. He said, “I found a great lady, and we’ve been married almost 30 years!”

The Importance of Service in Sobriety

Art refers to his sobriety coin for the reminder, “To thine own self be true.” He told us in a normal day, you may go to a meeting for an hour. Then, you might speak with other people in recovery or a minister for another hour. That means there are 22 hours remaining in a typical day that you can slip back into old habits.

That’s why Art says one of the most important aspects of sobriety is service and not getting complacent. So, he’s stayed involved with different recovery ministries throughout the years. They include AA, an anchor ministry at North Atlanta Church of Christ, and now His Way Atlanta.

About a year ago, Art had the privilege of visiting the His Way Huntsville campus and was impressed with the recovery program offered there. He told us, “I was really taken aback and really impressed with the structure of [His Way] compared to a lot of the other structures or programs that I’m aware of here in the Atlanta area.”

Art told us, “There’s a saying in AA, ‘You’ve come, you’ve come to, and then you’ve come to believe,’ and that’s really helped.” Art believes addiction foundationally is 3-part: physical, mental, and spiritual. That’s why he believes wholeheartedly in the Christ-centered recovery offered through His Way.

“I do not think you can stay sober or stay straight, whatever you want to call it, without a spiritual backing. I believe that Jesus Christ is the answer, so a Christ-centered recovery program to me is the way…His way actually.”

Art told John Neiland from the beginning concept of planting His Way in Atlanta, “Whenever you get things started, I want to be involved.” Now that the program is in full swing in Atlanta, Art visits the campus every Monday night for Bible study, every Tuesday to teach the residents and share his story with them, and he attends church with them every Sunday.

Beyond the weekly hours he spends with the residents, Art also volunteers wherever he is needed. He occasionally drives residents, helps with supplies, and donates monetarily. He told us, “I just want to get involved because I want to see these guys turn their life around.”

When speaking with one of the residents in the His Way program, he said they told him, “My ex told me I could fix everything but myself.” Art’s reply was, “You stick around here, you can fix yourself.” He believes that His Way is in the hope business:

Art’s Advice to Someone Struggling with Addiction

Art’s comments to someone caught in addiction and feeling hopeless?

We asked Art for advice that he could impart to others struggling with addiction and he said the most important first step is to be honest with themselves and with others.

We’re so blessed to have Art Bailey as a friend, volunteer, and mentor at His Way Atlanta!

Are You Interested in the His Way Atlanta Program?

If you or someone you know is struggling with addiction, there’s hope! Learn more about our recovery programs and consider filling out an online interest form here: https://hiswayinc.org/his-way-atlanta/